10 tigers in a truck

For over a year now we have been investigating these tigers, held by circus trainer Mario Masson.
Read our article

10 tigers in a truck

For over a year now we have been investigating these tigers, held by circus trainer Mario Masson.
Read our article

Protected animals, in danger of extinction, here they are enslaved

They are ten. Their names are Tara, Junior, Sumak, Ima, Houna, Hister, Rañi, Ashley, Bégum et Douglas . Barricaded in the heart of a village, behind the thick protection of brambles growing over large brick walls that run along a national road. Very rarely are they allowed outside of their cages and when they are it’s to obey and undergo a life of stress under the threat of the whip. 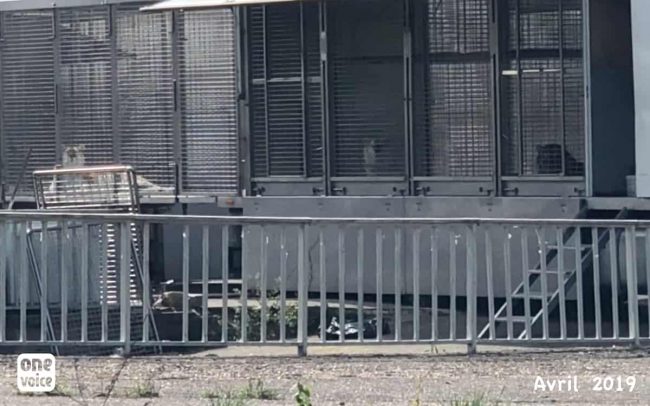 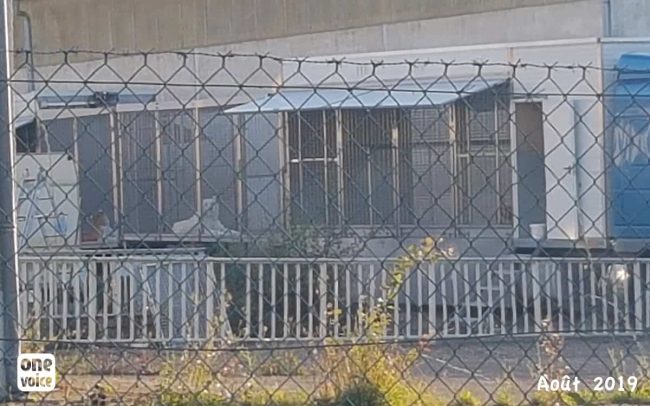 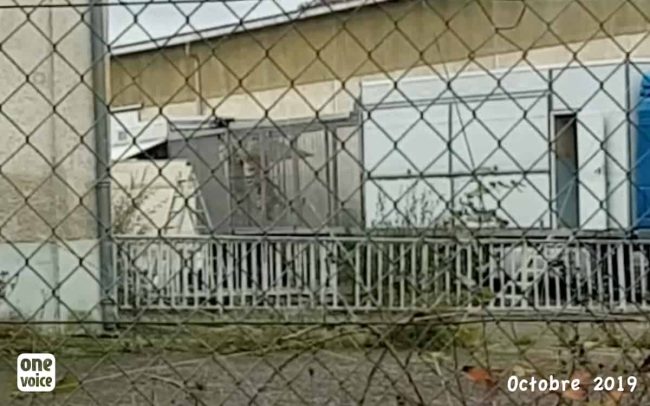 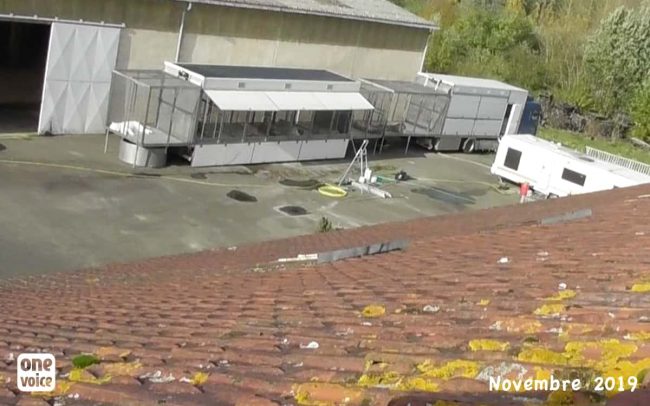 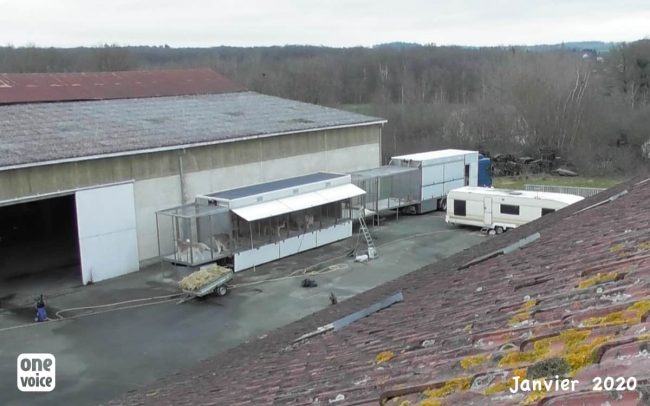 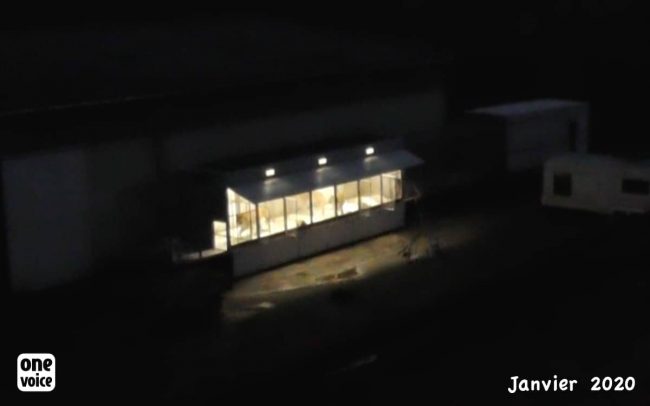 20 YEARS OF FIGHTING FOR #BANCIRCUSANIMALS

20 YEARS OF FIGHTING TO #BANCIRCUSANIMALS

It was yesterday… In 1999, One Voice launched a very innovative fight at the time with its campaign “Circuses yes, but without animals”. A cause however obvious, for those who wish to help animals, to block their exploitation. “Respect life,” said Theodore Monod, godfather of the association One Voice.

During the early part of 2000’s the physiological misery of a hippopotamus was well observed, One Voice at the time became the first French association to file a complaint against a circus in Paris. Nearly 20 years later, One Voice is still fighting for Jumbo, the hippopotamus lugged around by the Muller circus without even taking part in performances. So, has nothing changed since then? Yes, a lot of things have changed …

Through continuous investigations, scientific analysis and interventions, legal action as soon as it is necessary, by means of alerting the authorities, support from town halls, information forwarded to the public, media events, incredible releases, France and abroad, the future of circuses exploiting animals is reducing, consciences are evolving and the law will have to follow one day.

With Vicky, in 2006, we were the first to release an elephant from a circus in France. Then came the lion Djunka, returned to Africa in 2007 … Others followed in its path, others will know tomorrow a life of freedom and not one of cages! So, we will never stop, because these wild animals with a disgraced dignity, whether born in or not in captivity, remain being brutally trained, are kept in pain and anguish by their conditions of detention, by the fury of these shows, the harshness of their lives and homelessness.

For them, we will only stop fighting when circuses become animal free. Support us, join us, amplify our cause! It is one of the keys for our planet to find humanity and ethics!